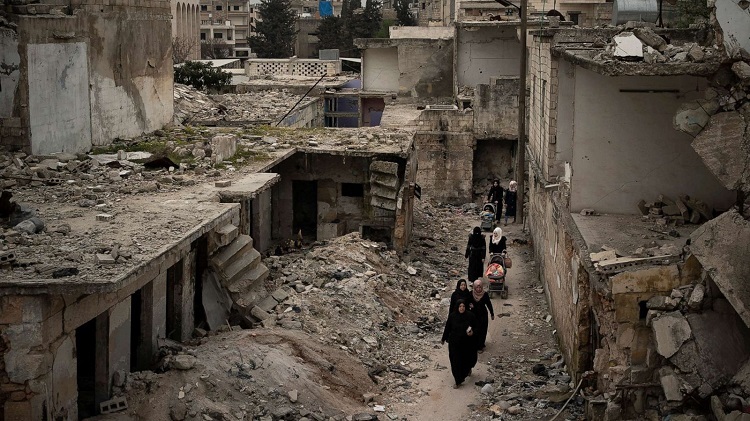 In accordance with a study issued by the UN Human Rights Council, 83 people, including 9 women and 18 children, were killed per day for ten years.

The report lists the names, days, and places of death of 143,350 people who died.

The UN report does not include the names of those whose families were not notified by authorities.

It does not include the number of soldiers and fighters killed during the civil war.

The “Arab Spring” of 2011 marked the beginning of the civil conflict in Syria against President Bashar al-Assad.

Oil Paintings Are Considered To Be The Closest To Reality