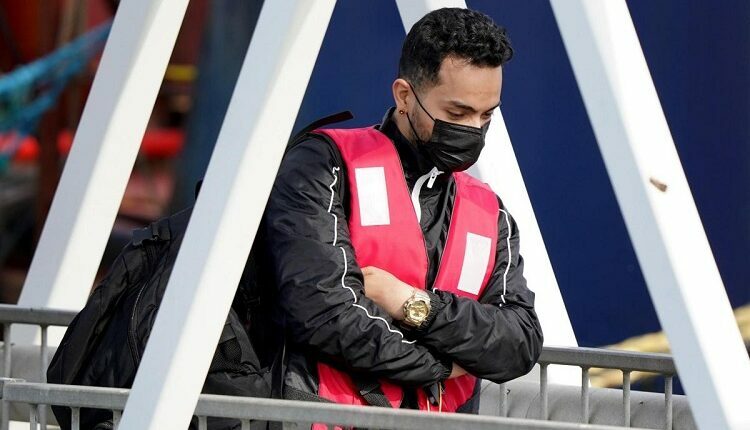 Dangerous water routes are still being used to transport asylum seekers from France.

The Ministry of Defense reports that on Monday, 15 small boats carrying an average of 442 illegal immigrants, including children, arrived in the UK from France.

For the fourth time this year, more than 400 immigrants have reportedly landed in the UK in a single day.

According to the statistics, 13,749 persons have arrived by water so far this year.