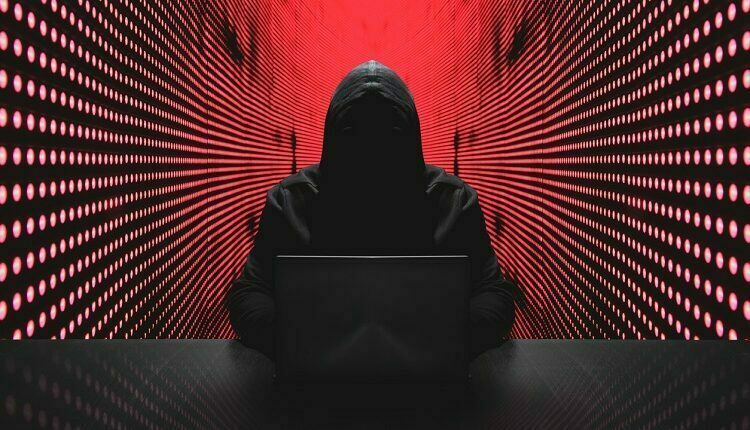 The data of a billion Chinese individuals, according to an unknown Internet hacker, was taken from Shanghai police records.

Last week, an anonymous Internet user using the alias “China Dan” posted an offer to sell the data for $200,000 on several hacker forums.

The hacker allegedly made a claim about a data breach on the Dark Web that could not be verified, but “data leak” has been a popular topic on China’s social media platforms for a number of days.

One billion Chinese people’s names, addresses, dates of birth, national identity card numbers, phone numbers, and other information are all included in the database.

Both the police force and the city of Shanghai have yet to respond.

If compromised, it would be among the greatest hacks in recorded history, according to IT analyst Kendra Schaefer.

According to the CEO of Binance, thorough scrutiny has been applied to any transactions involving dishonest currencies that relate to the selling of data on one billion Chinese individuals on the Dark Web.