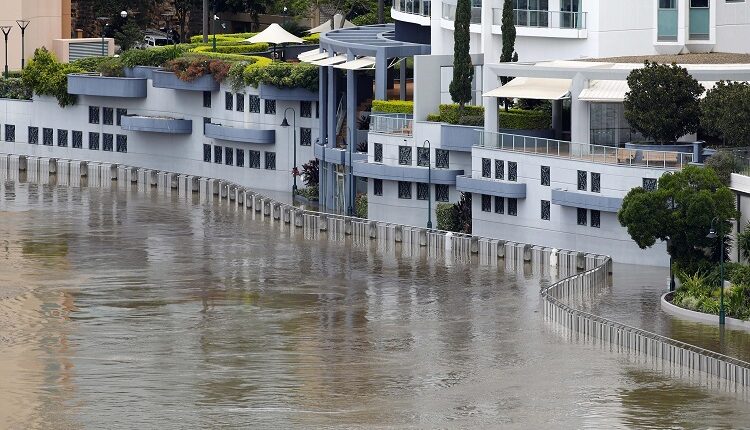 Due to flooding, thousands of people leave Australia’s southeast coast.

In the past 18 months, there have been four flash floods in the area.

In the last two days, New South Wales has received a full month’s worth of rain, overflowing the river and allowing the major dam in Sydney to open its gates.

To the 32,000 residents in the vicinity, the New South Wales State Emergency Service issued 74 orders for evacuation.

3,900 calls for assistance were made to the emergency services, and by noon, 85 persons had been saved from the floods.