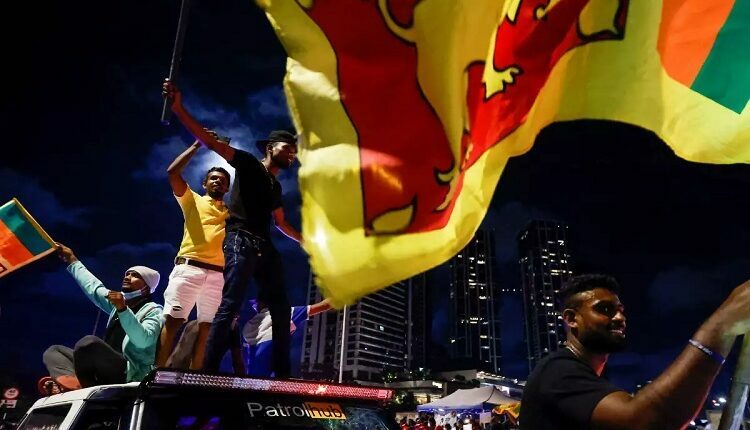 Prior to receiving a bailout package, the International Monetary Fund (IMF) has urged Sri Lanka, which is grappling with a financial crisis, to cut corruption, increase taxes, and eliminate fuel subsidies.

The IMF mission, which has been in Colombo, Sri Lanka, since June 20, stated publicly in a statement following 10 days of negotiations that Sri Lanka should end corruption and significantly raise taxes to sustain the economy.

Prior to receiving the bailout package, the IMF stated that Sri Lanka has to urgently manage its fiscal deficit and adopt significant tax reforms.

The Sri Lankan government has made significant progress in developing an economic reform strategy, according to a statement from the International Monetary Fund. Negotiations for a bailout will still involve Sri Lankan officials.

The statement further noted that while fuel costs had increased by 400 percent this year, Sri Lanka has lately lowered the return on tax cuts and slashed energy subsidies.