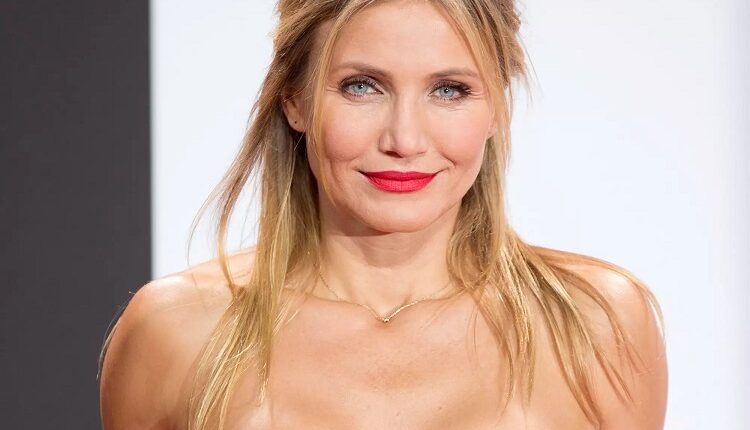 Cameron Diaz Returns To The Film World After 8 Years

After an absence of eight years, Hollywood actress Cameron Diaz is prepared to return to the big screen in the Netflix film “Back in Action.”

The actress Jamie Foxx tweeted a recording of her phone discussion with Cameron Diaz.

After being on screen for a while, Cameron expresses a mix of happiness and unease while admitting, “I don’t know how to do it.”

It should be remembered that Jamie Foxx and Cameron Diaz previously collaborated on the 1999 movie Any Given Sunday.

It’s interesting to note that 8 years after Cameron and Jamie Foxx co-starred in Annie, Jamie Foxx is making a comeback to Hollywood.

5 Killed, 8 Injured In An Avalanche In Italy