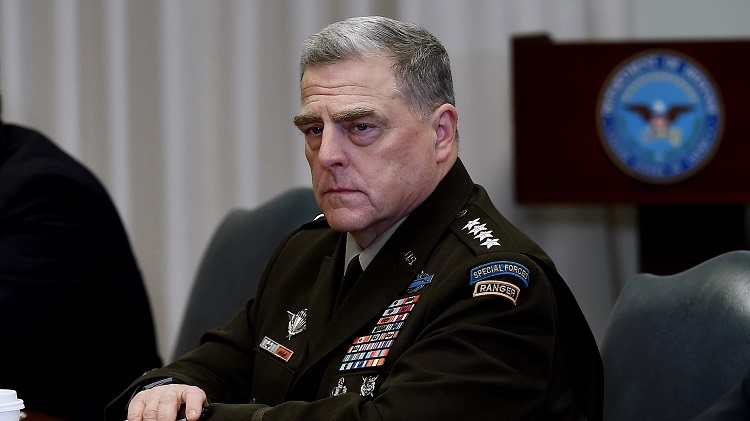 China Is Keeping A Close Eye On The Taiwan Dispute, Tells US General

According to Gen. Mark Millie, head of the Joint Chiefs of Staff of the U.S. military, Washington is closely monitoring China in relation to the Taiwan issue.

General Mark Milli told the British Broadcasting Corporation that while a quick strike by China on Taiwan was unlikely, the United States was keeping an eye on the situation.

He claimed that China was bolstering its anti-attack measures and could ultimately attack Taiwan.

The attack on Taiwan by China would be a political choice, according to General Mark Milli.

Oil Paintings Are Considered To Be The Closest To Reality