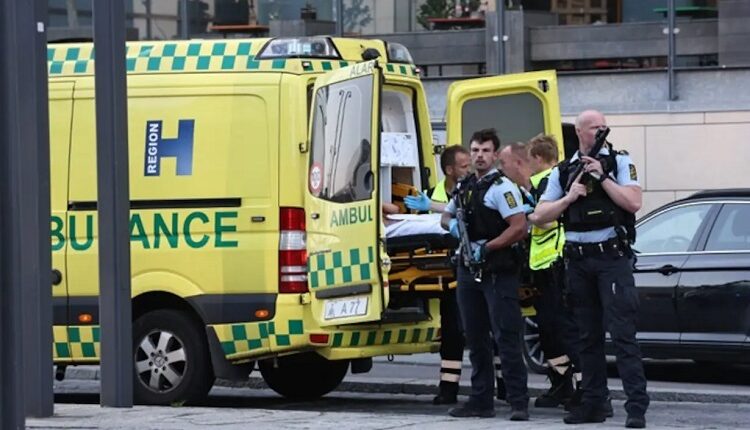 Harry Styles, a British artist, canceled his show because of a situation in Denmark.

Harry Styles expressed his sorrow over the tragic event at a shopping center in Copenhagen, the Danish capital, on Twitter.

He tweeted, “I feel the sorrow of the people of Copenhagen.”

He gave the city’s residents accolades and remarked, “I adore this place. The locals are incredibly friendly and loving.”

“I am very sorry for the victims of this shooting, for their families, and for anyone who has been hurt,” he wrote.

The singer announced the cancellation of his concert at the end of his tweet.

Harry Styles was due to perform at the Royal Arena in Copenhagen on Sunday in connection with the ‘Low on Tour’.

It should be noted that 3 people have been killed in a shooting incident in a shopping mall in Copenhagen, the capital of Denmark.

A Cheaper Advertising Plan For Netflix Viewers Will Be Introduced Soon