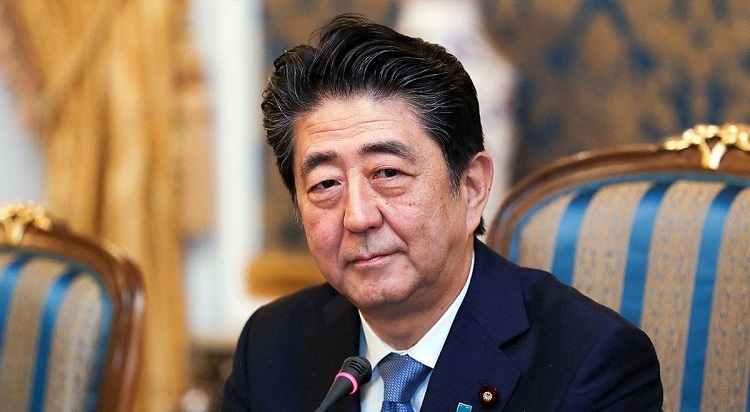 Former Japanese Prime Minister Shinzo Abe has been injured in an attack and taken to hospital.

According to a foreign news agency, the sound of gunfire was heard during the attack on the former Prime Minister of Japan Shinzo Abe.

The news agency says that a suspect has also been arrested immediately after the attack on Shinzo Abe.

The news agency also claimed that Shinzo Abe was unconscious and had suffered a heart attack.

Uganda Discovers Millions Of 120 Trillion Worth Of Gold Reserves