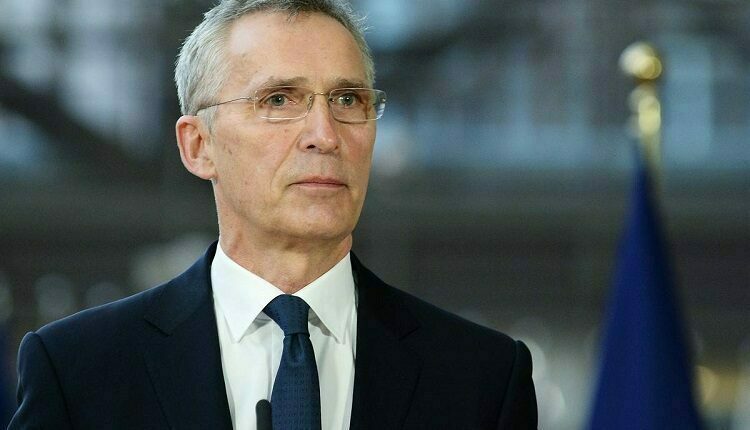 The Accession Protocol for Finland and Sweden’s accession to NATO was signed by the ambassadors of NATO members. The signing ceremony was held at the NATO headquarters in Brussels, the continent’s capital.

Additionally present were the foreign ministers of Sweden and Finland, Online and Pika Hausto. Later, NATO Secretary-General Jan Staltenberg praised the two nations while speaking at a press conference with the two foreign ministers.

He referred to the Stoltenberg moment for the shared security of NATO, including both members and partners. He stated that following the Madrid Summit last week, where Turkey, Finland, and Sweden signed a tripartite agreement, the two leaders decided to invite both nations to join NATO. The accession agreement has also been legally signed today, ratifying the choice.

All European democracies that want to contribute to our shared security are welcome to join NATO, he declared.

“We and our people are more secure and stronger than ever with the 32 states around the huge NATO table at a time when we are confronting a security crisis and a significant crisis after decades of absence,” he said.