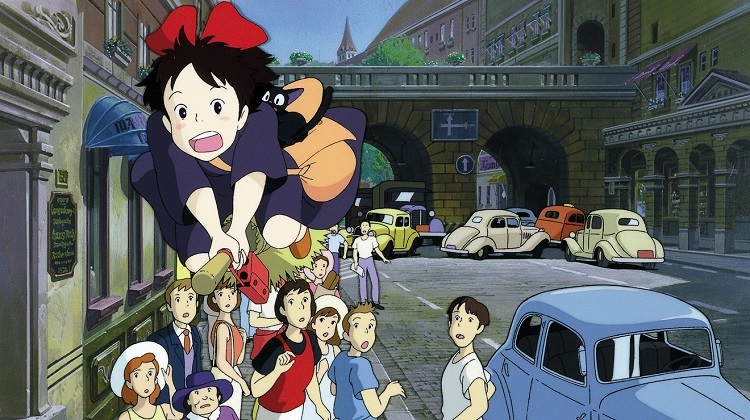 For the Japanese animated feature, 50,000 seats were sold just through pre-booking.

It is a pre-coil of the Jujutsu Kaisin Manga series and was directed by Sanghu Park in purely Japanese animation style.

Due to its global release, the movie premiered on December 24 in Japan.

The movie will make 16 161 million globally, with 108 108 million of those coming from the Japanese box office.