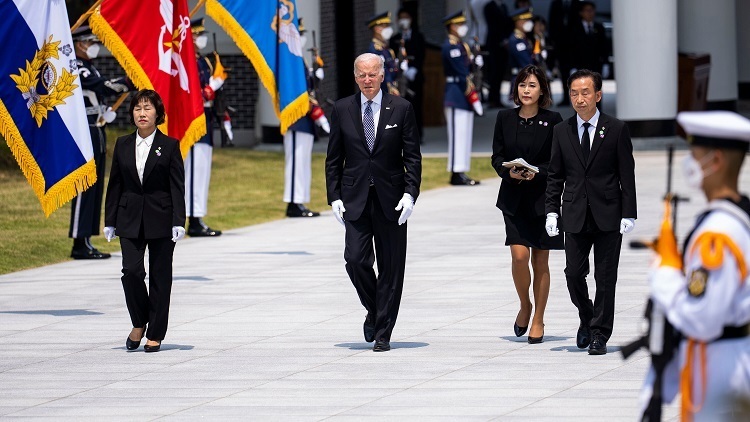 According to the foreign secretary of the United Kingdom, Russia must make good on the harm done by the war in Ukraine and is taking legal action to freeze the assets of individuals involved.

According to Liz Truss, the British Foreign Secretary, Russia will have to make up for its post-war losses in Ukraine.

Speaking in Switzerland at a conference on Ukraine’s recovery, the British Foreign Secretary insisted that Russia needed to be held accountable for the horrifying conflict.

He stated that legislation to take the assets of individuals guilty for the war was being considered in Britain.