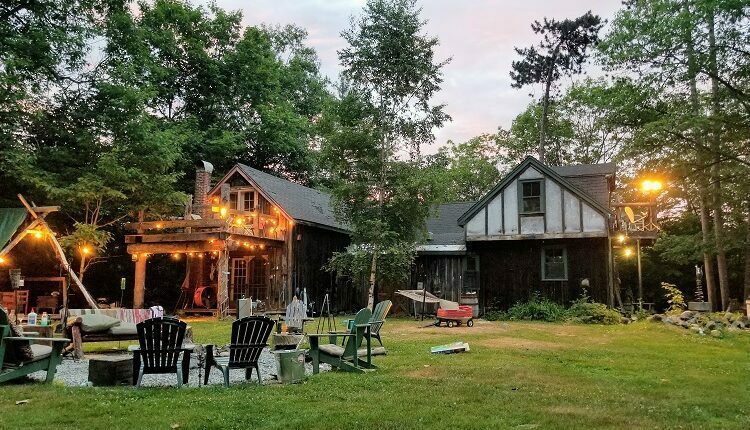 3 Reasons to Sell Up and Downsize to a Park Home

The reasons to downsize to a park home are numerable. Here are just three of the major reasons to at least consider selling up or reserving that first time property deposit to instead invest into a park home.

The average price you can expect to pay as a first time buyer for a home within the UK currently stands at a staggering £194,224. Even more staggering is the fact that between the months of May and April of 2016 house prices jumped up by 6.2%. This, in monetary terms means that the difference between buying the same home in May of 2016 to doing so four weeks later in April 2016 stood to cost buyers an additional £11,298, according to the Guardian Newspaper.

Then, it is no wonder first time buyers are being more and more priced out of the market and the age at which people can hope to make their first property purchase is rising year on year. In fact, the situation has been described as a ‘housing crisis’ by charity, Shelter who in their April Press Release warned that: ‘[f]irst time buyers will need £64,000 salary to afford an average home by 2020’.

In contrast, an entire park home can be realistically purchased outright for less than the difference in cost between April and may of 2016 when purchasing a bricks and mortar property. That is, pre-owned, two bedroom park home properties can cost as little as £11,000 and less in some cases. Hence, for first time buyers a park home property is a viable and affordable means of owning their own home.

Meanwhile, for retirees downsizing into a park home property, the remaining and potential hundreds of thousands of pounds they stand to free up in equity attached to their current home could mean furnishing their nearest and dearest with a sizable inheritance without costing them their retirement and quality of life as retirees, as supported by the 10 Reasons to Consider Purchasing a Park Home infographic currently featured on the Sell My Park Home website.

Security is a consideration home owners of all ages, locations and classes need to take into careful consideration. Further, there is a misconception that park home properties due often to their specific build types and specifications are less ‘safe’ than standard bricks and mortar properties.

The reality, meanwhile, is that most park home sites go to great effort to provide an extremely high level of security and the simple fact that park homes are almost always located on a private site further decreases the chances of being successfully burgled. After all, sites providing poor security stand to lose money by failing to secure residents whilst those living within a close knit community in which unfamiliar faces do not go unnoticed stand to be safer communities.

In fact, because park home properties are situated on private sites there is little to no need for those not living on or visiting those living on a site to enter it, unlike many residential roads and estates which experience sometimes high levels of public footfall, traffic and are even used by public transport serves as part of bus service routes – which all increase the risk of crime as all increase the amount and mix of people passing a home.

Of course, and as extolled by specialist insurance company, the Lifesure Group, it is of paramount importance to take out adequate insurance on a park home property, just as it is on a standard build. Further to insuring a park home property though, there is also scope to register it on the Official Immobilise Register, as explained and discussed in more depth via the  article: Static Caravan and Park Home Security, which contains numerous ways to further secure a park home property and was put together and published by the Lincolnshire Police Force.

Downsizing needn’t mean giving up any of the amenities or luxuries you enjoy in your current home. Rather, downsizing into a park home property can make enjoying life and the amenities within your home easier to enjoy, and even add to them. That is, whilst park home properties will usually be arranged over a smaller floor plan and occupy less square feet, that is about all those downsizing into a park home stand to forfeit.

What is more, the lack of internal stairs make park home properties an ideal alternative to a bungalow property, which will (even in the same region) usually cost significantly more to purchase, and most park homes are also sold fully furnished, enabling those ready to downsize to do so without having to sort through, sell only to re-buy or make do with their old furniture in their new home.

Hence, thousands of UK based retirees are already enjoying the benefits of downsizing into a park home property. To listen to the story of just one such retired couple, Douglas and Sandra Rock, head over to the This is Money website; there you can read their experience and reasons for opting to move into a park home over a bricks and mortar property on their return to the UK after living in Cyprus, and why they wouldn’t wish to ever return to living in a bricks and mortar home here in the UK.

A Brief Insight to the Benefits of Exterior Venetian Blinds

A Quick Guide to Choosing a New Bathroom Suite

4 Simple Ways to Save Money on Renovation