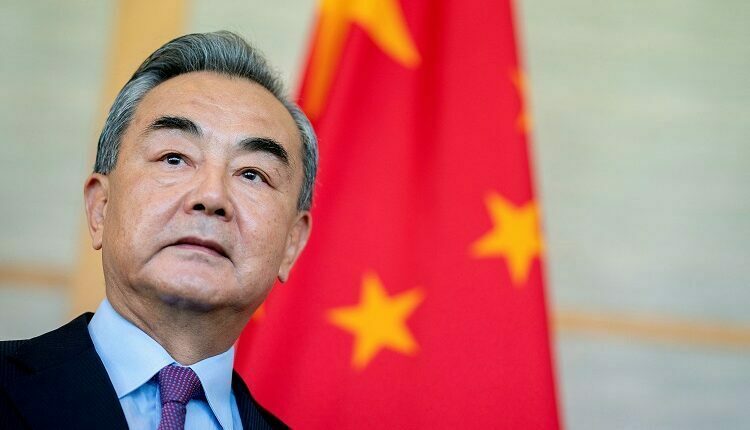 Asia has been cautioned by China to refrain from acting as pawns for external forces.

Chinese Foreign Minister Wang Yi claimed there was pressure on many countries in the region to demonstrate bias or favor a single power in a speech at the ASEAN Secretariat in Jakarta, the capital of Indonesia.

According to him, a territory that is in danger of changing due to geopolitical causes needs to be protected from geopolitical calculations, animosity against any big power, and being used as chess pieces by force.

The future of our region should be in our own hands, according to the foreign minister of China.

The Unstoppable Force of Loranocarter+Sydney