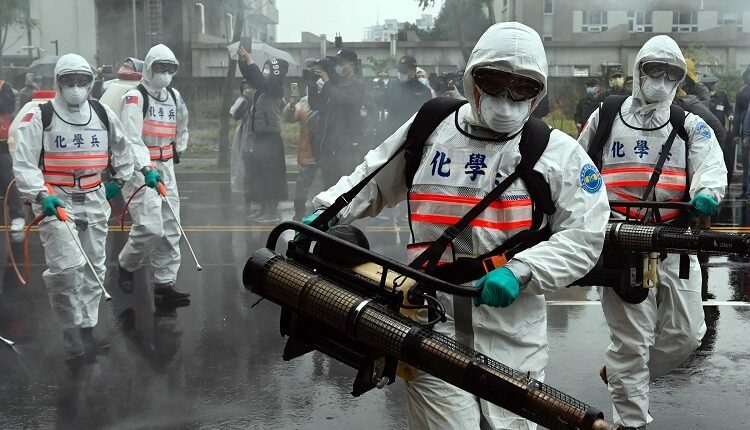 The World Health Organization has issued a warning that the end of the Corona epidemic is not yet near.

Tedros, head of the WHO, said the rising tide of corona cases around the world was proof that the end of the Code Nineteen epidemic was not near.

The White House, meanwhile, has announced a new campaign to install booster shots and conduct tests to deal with Corona’s new variant, the BA5.

A three-day lockdown has been imposed in the city of Waging after a Corona case was reported in China. People will only be allowed to leave the house in case of emergency.