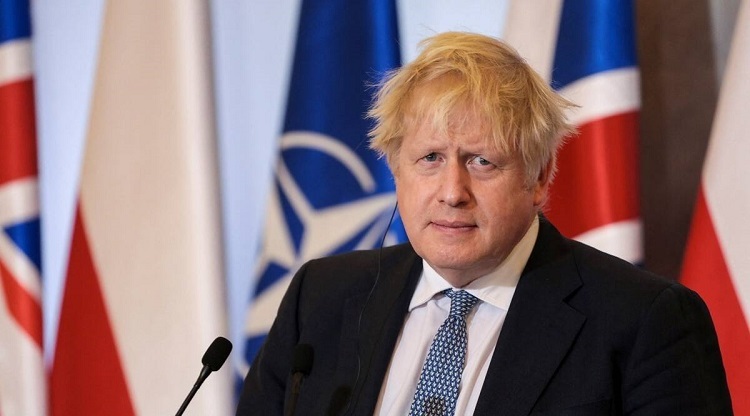 The United Kingdom has announced an increase in defense spending for the country.

British Prime Minister Boris Johnson has said that from 2030, the annual defense budget will be increased to 2.5% of GDP.

According to reports from London, the British Prime Minister said this while talking to the media on the sidelines of the NATO conference in Madrid.

He added that long-term investment in combat air capabilities was needed.

A Brief Insight to the Benefits of Exterior Venetian Blinds