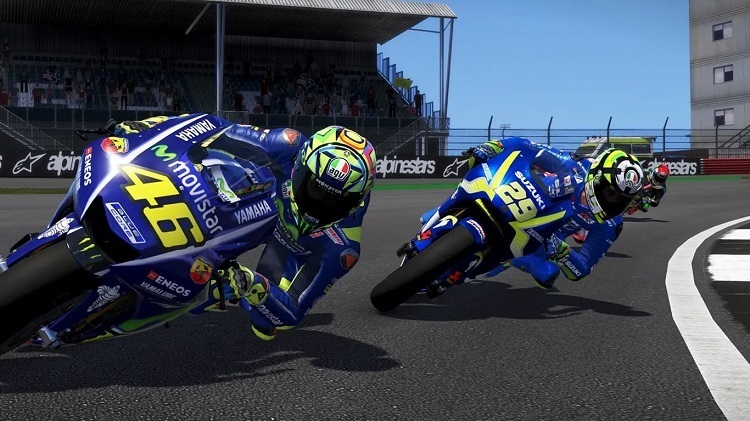 Why Online Motorbike Games Are Popular

Online motorbike games are really popular these days. Everyone seems to be playing them regardless of their age and skill. From young kids to professional gamers – everyone is playing these online games. These games have thus developed a huge fan following who swear by these games.

These games are mainly flash-based games that can be played on any platform and any flash supporting browser. This is most definitely one of the main reasons behind the success of these online motorbike games. Most modern PC games require you to have high-end gaming oriented systems for full enjoyment of the games. Similarly, console games also require that you have the latest console for which the game has been developed. These restrictions and costs really take away from the enjoyment of the games.

Hence, when gamers are given a simple and free alternative they quickly pick it up. There are easily more casual gamers in this world than hardcore or pro gamers. These casual gamers do not want to change their system or invest in high-end systems. They just want to play games for a short period whenever they want to. Since most of these online motorbike games are free and do not require registration, there is hardly anything stopping these people from playing these games.

It is easy to find sites that host these games through search engines like Google. Once you are on these sites, you will be greeted with a large collection of such games from which you can take your pick. You can also try out as many games as there are or as many as you like.

Another major aspect of the popularity of these games is the fact that they are often these flash versions of some of the old console and arcade games. These games are thus often the only way you can enjoy those old games that are out of production. These old games combine a sense of nostalgia and novelty for most gamers. Those who have grown up with these games really appreciate the chance to relive their gaming days. Others enjoy the challenge of these old games.

This challenging aspect of these games is probably the most important part. These games are the kind that can be easily learned but they cannot be easily mastered. It will hardly take you a few minutes to get used to the game but it might take you months to reach the end of the game.

The games become progressively tougher and in most cases there are game saving features. Thus once you have closed the game or run out of chances, you will be a back at the beginning of the game. There are of course cheat codes that you can use but some games remain challenging and downright addictive.

It is this addiction that ultimately hooks people onto these games. While the companies are releasing realistic games with advanced 3D modeling and physics, gamers everywhere are still addicted to these simple 16-bit 2D game emulations. Thus showing the power of these games.

3 Reasons to Sell Up and Downsize to a Park Home