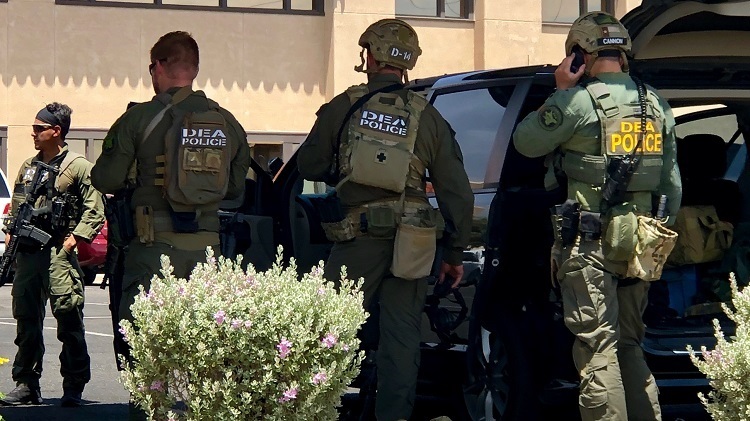 At least three people have been killed and three others injured in a shooting at a shopping mall in the Danish capital, Copenhagen.

According to foreign media, police have arrested the 22-year-old accused. Regarding the incident, the police chief has expressed fears of a terrorist attack.

According to the foreign news agency, a heavy contingent of police has been deployed at the airport and other areas after the firing incident.

China Is Keeping A Close Eye On The Taiwan Dispute, Tells US General

Hong Kong: The Plane Broke In Two Due To The Storm, And The Search For The Crew Continues