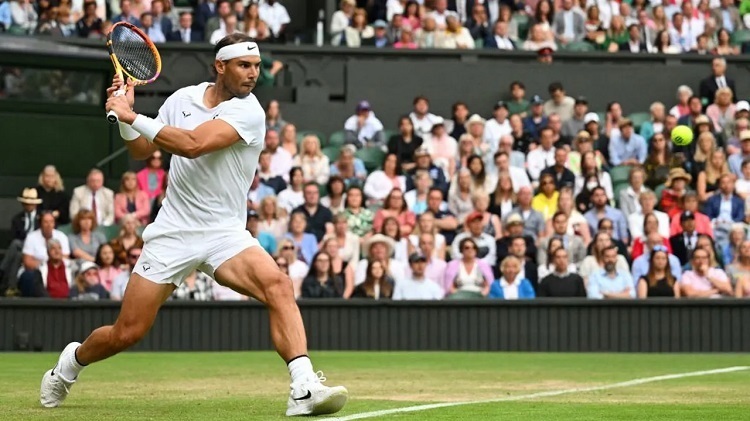 Spain’s Rafael Nadal, the star of the tennis world and winner of 21 Grand Slams, has withdrawn from the semi-finals of the Wimbledon Tennis Championships due to a stomachache.

According to foreign media, Rafael Nadal was to face Nick Crayos in the semi-finals this evening.

According to reports, Nadal had beaten Taylor Fritz in the quarterfinals despite suffering from stomachache.

The Unstoppable Force of Loranocarter+Sydney