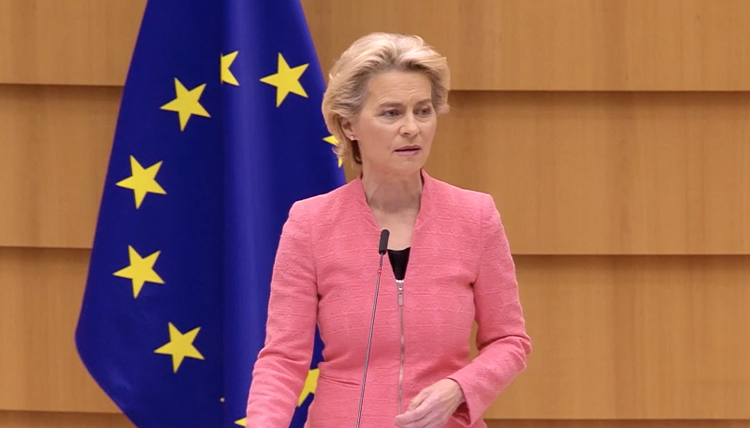 As of Monday, July 1, the Czech Republic will hold the presidency of the European Union for the following six months, replacing France, which performed its duties throughout the first half of this year.

Each of the EU’s member states traditionally presides over it for a six-month period, with the exception of the European Council and the European Commission, which are its permanent functional body. offers inventiveness as well.

In this regard, Czech Prime Minister Peter Fialla and President of the European Council Charles Michel participated in a press conference in Prague.

The war in Ukraine, the energy crisis, and the ensuing economic recovery were listed by the prime minister of the Czech Republic as three of his presidency’s greatest problems. According to Charles Michel, president of the European Council: “There is a change in the presidency every six months. They have the ability to advance our priorities.”

It should be noted that the Czech Republic, which serves as the European Union’s current president, joined the organization in 2004.

With a population of roughly 11.5 million, the landlocked nation is in charge of the EU presidency for the second time since joining.