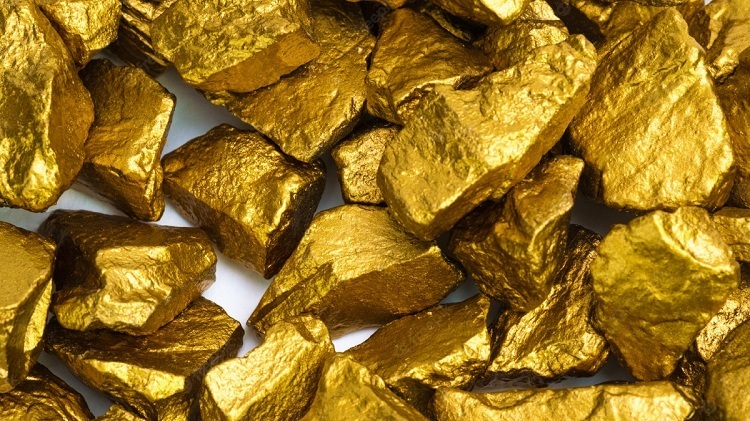 Uganda Discovers Millions Of 120 Trillion Worth Of Gold Reserves

Uganda’s government asserts that it has found 31 million metric tons of gold reserves worth 120 trillion.

According to a representative for Uganda’s Ministry of Energy and Minerals, numerous official studies have shown 31 million metric tonnes of gold reserves worth 120 trillion dollars that are ready for extraction.

The Ugandan government granted a license to China’s Uganda Gold Mining Company after holding an auction for the right to mine gold in the Bosia district in order to strengthen the nation’s economy.

To extract gold at different stages, the business has also started building its own gold refinery in the neighborhood.

According to Yoweri Museveni, president of Uganda, the discovery of gold reserves and the local refining of the metal have created new employment opportunities and improved chances for regional growth.