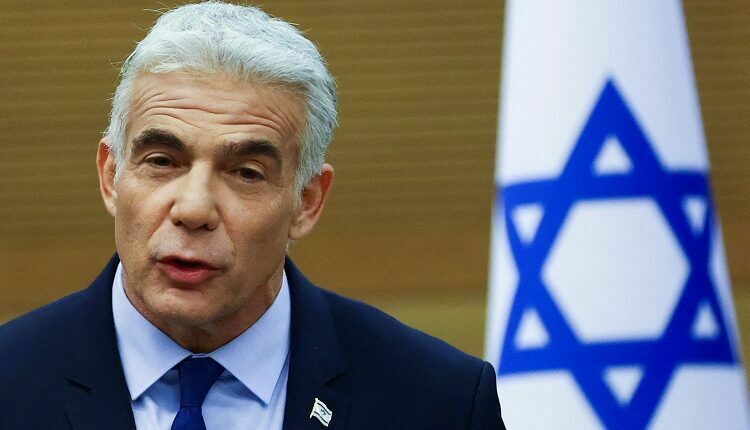 Israel’s interim prime minister, Yair Lapid, has been sworn in and will lead the interim administration until new elections are held in November.

Today, the majority of the Israeli parliament’s members decided to terminate the parliament.

Prime Minister Naftali Bennett’s coalition administration was over after more than a year after the parliamentary committee.

The 120-member Israeli parliament was dissolved with 92 votes in favor; new elections will take place on 1st November in that nation.

Israel’s Foreign Minister and temporary Prime Minister will both continue to be Yair Lapid.

It should be recalled that Yair Lapid worked as a TV news anchor before going into politics.