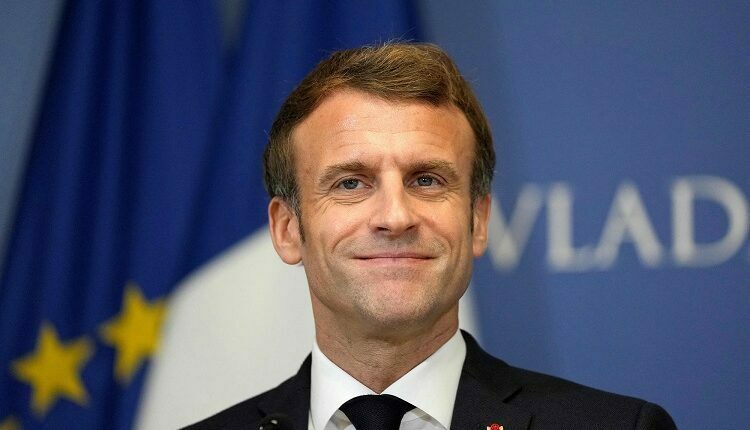 He reportedly informed Yair Lapid that by restarting the long-broken process, you might go down in history as a legendary character.

The Israeli Prime Minister, on the other hand, avoided mentioning Palestine in his speech.

It should be noted that Yair Lapid is in France for the first time since taking office as Israel’s interim prime minister.